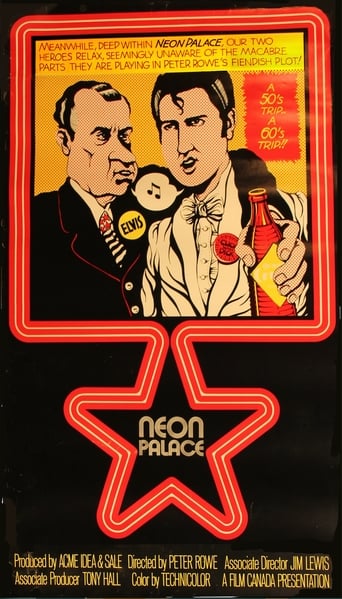 A product of its time, this quasi-documentary film is about the emptiness of modern culture. A blizzard of 1950s and 1960s archival material -- such as television commercials, news broadcasts and comic book pages -- is presented as a way of illustrating the pretensions of what the filmmakers feel was a decadent era. A chronicle of the many and fleeting mid-20th-century American fads and trends is juxtaposed against society's attitude toward the different and unusual.