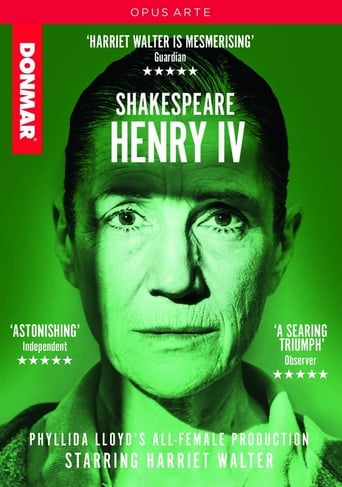 In 2012, Phyllida Lloyd’s all-female production of Julius Caesar at the Donmar placed the play in a women’s prison. It stunned audiences on both sides of the Atlantic and challenged the idea of ‘who owns Shakespeare?’ In the schools workshops around the production, teachers heard one girl speak in public for the first time. It couldn’t end there. Henry IV marks the return of Phyllida Lloyd, the reunion of the director with Harriet Walter and the second instalment in what will be a trilogy of works at the Donmar from these major artists. What makes a king? What makes a father? Shakespeare’s monumental history play travels to the heart of family, duty and country.