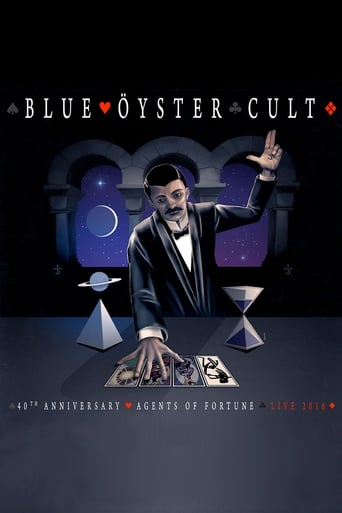 In celebration of the 40th anniversary of their widely celebrated album ‘Agents of Fortune’, Blue Öyster Cult performed the seminal album in its glorious entirety at an exclusive concert for the Audience Music Network on Monday April 18, 2016 at Red Studios in Hollywood, CA in front a lucky little audience of invited guests. The performance was recorded by an army of cameramen for a DirectTV special. The intense creative vision of BÖC’s original core duo of vocalist and lead guitarist Donald “Buck Dharma” Roeser, and vocalist and rhythm guitarist Eric Bloom are complemented by Richie Castellano on guitar and keyboards, and the longtime rhythm section comprised of bass guitarist Kasim Sulton, and drummer Jules Radino. As a special guest, founding member Albert Bouchard appears on guitar and vocals on selected tracks, which was a real treat for longtime fans of the band. 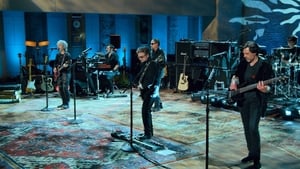