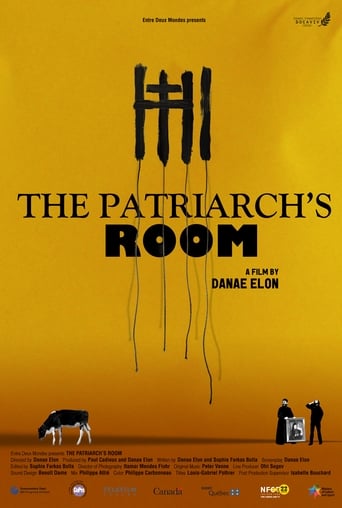 "Jaffa Gate Is Ours!" screamed the headlines in 2005. Greek Orthodox Patriarch Irineos was accused of selling church property to Jewish settlers. He denied all the accusations. But for the first time in the church's 2000-year history, its leader was ousted. For 11 long years, Irineos was imprisoned in his chambers. In this first-person account, filmmaker Danae Elon unravels what really happened to the former Patriarch. With unprecedented access to the inner workings of the church, a riveting, mysterious, disturbing, and often humorous story is revealed about an unknown world within the walls of Jerusalem's Old City.