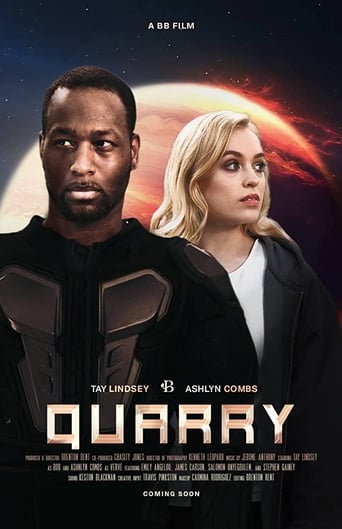 On an Earth-like world, an elite bounty hunter who's built his identity around capturing Meta-human, is tasked by his power-hungry boss to collect his next Quarry, an elusive Meta-human named Verve. Completely stumped by this game of cat and mouse, Reid is forced to change his tactics and result to something he thought he'd never have to consider.