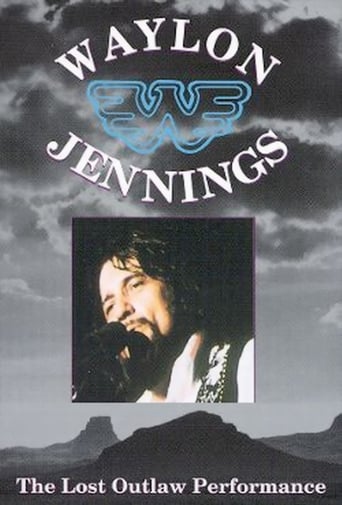 On the evening of August 12, 1978, Waylon Jennings and The Waylons performed on the concert stage of the Grand Ole Opry in Nashville, Tennessee. The master recordings of this concert were never released and had been locked in the vaults of RCA Records, long forgotten since 1978. The songs embodied in this performance capture Waylon Jennings and his band at the height of the country music "Outlaw" period, ample evidence of the extraordinary and individualistic writing and singing talents of Waylon Jennings. Now presented for the first time in its entirety, exactly as it was recorded on August 12, 1978.