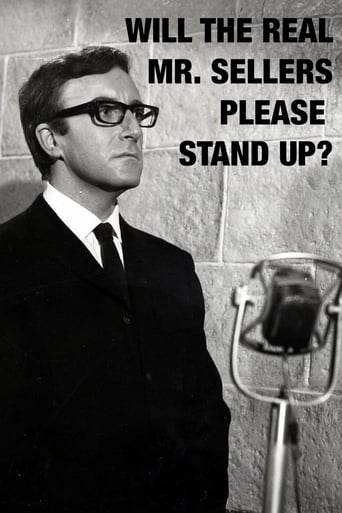 A BBC documentary portrait of Peter Sellers, filmed over a period of nine months in 1969 where director Tony Palmer interviews Sellers and friends and associates about the actor's career and life. At age 44, with 38 films already behind him, including Dr. Strangelove and two "Pink Panther" films, Sellers was then at the crest of his career. But his personal life, which included two bad marriages (and two more to come), a near-fatal 1964 heart attack, and increasingly disturbing personality disorders, was in tatters.