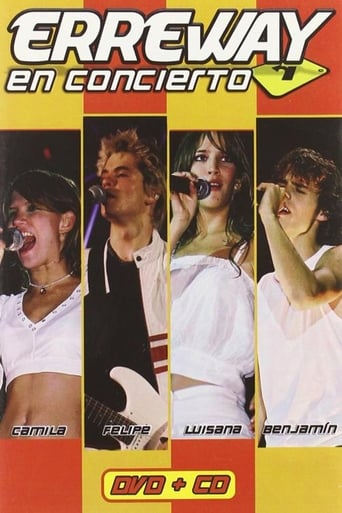 Erreway en Concierto is the first compilation album of Argentine band Erreway. It was released in 2006 in Spain, and had very large success there. Artists on this album were Benjamin Rojas, Felipe Colombo, Camila Bordonaba and Luisana Lopilato, but there were also some actors and actresses from Rebelde Way, like Victoria Maurette and Piru Saez. This album was produced, created and directed by Cris Morena. Music and lyrics were by Cris Morena, Silvio Furmansky, Gustavo Novello and Carlos Nilson. The compilation included tracks from Erreway's albums Señales (2002) and Tiempo (2003) and DVD.