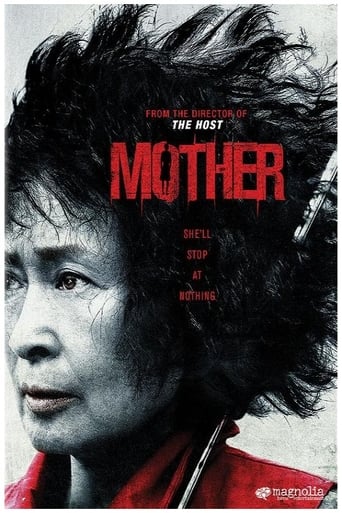 This feature delves rather deep into the construction of the film, over an expansive hour-and-a-half stretch. It starts by showing Bong Joon-ho instructing Kim Hye-ja on how to do the dance in the wheat field at the beginning of the film, while interviews with the cast members backdrop the shot. The director talks about how he wanted to construct a film around his actress, not find the right actress for a particular story, then jolts directly into the behind-the-scenes shots. We get to see a wide breadth of Bong Joon-ho's directing method, with interviews involving the actors, his cinematographer, producers, and himself giving mostly family-centered dialogue. There are some real gems scattered throughout this consistently involving feature, candid shots on-stage with the actors and intelligent but accessible filmmaking bits, that make the time go by a lot quicker than many other assembly features lasting over an hour.