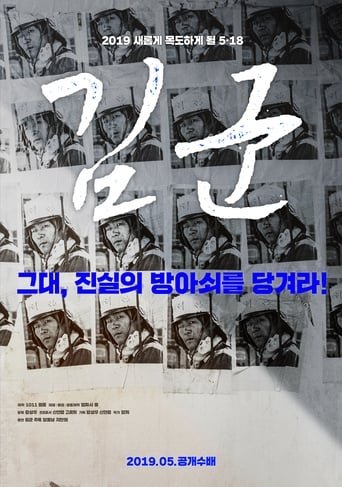 KIM-GUN searches for the whereabouts of a young man whose identity has sparked a national controversy over the 1980 May 18 Gwangju Uprising. Starting with the vague memories of those who had crossed paths with him during that time, the film tracks down those who participated in the Uprising as “Citizen Soldiers.” It also traces KIM’s final steps, based on photographic clues found in the firearms he carried and the “Surveillance Truck No. 10” in which he rode. By identifying KIM-GUN, we believe that we can find valuable leads to resolving the ongoing controversy over May 18. Why did a nameless young man join the Uprising? Why did he take up arms? Where has he gone afterwards? It is the answers to these questions that the film seeks. 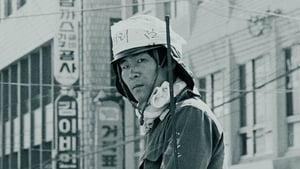 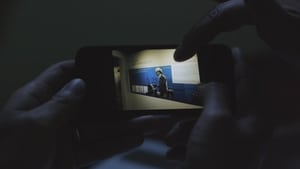