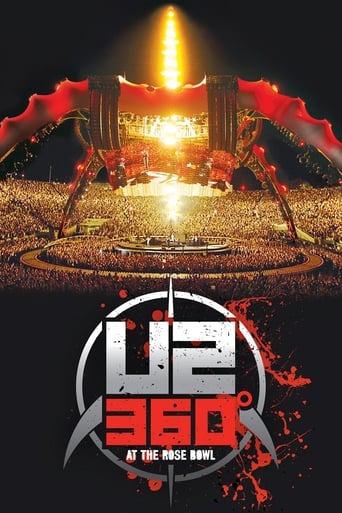 U2's 360° concert at the famous Pasadena Rose Bowl was U2's biggest ever show in the United States with a box office attendance in excess of 97,000. The first live streaming of a full-length stadium concert, U2360° at the Rose Bowl streamed across seven continents, making history with over 10 million views in one week. Shot entirely in HD, this ground breaking concert was filmed with 28 cameras and directed by Tom Krueger who previously shot the concert film U23D. U2360° resumes in Europe in August with North American dates to follow in 2011. 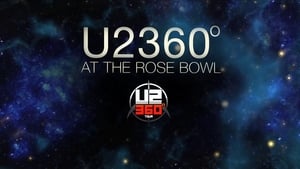 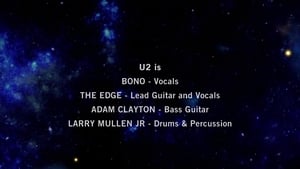 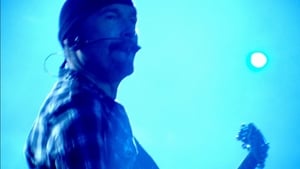