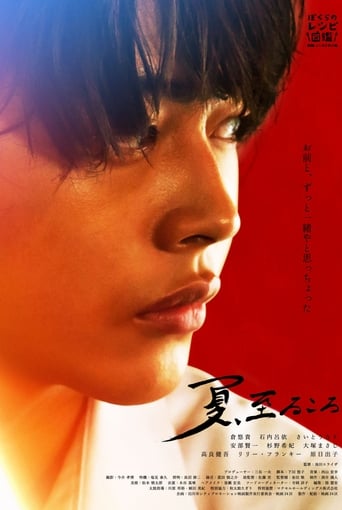 It is a youth film about the boys in their late teens spend before they become adults. Sho and Tiaga, who grew up in the same neighborhood since they were little, are in their last year of high school. They are also the duo who beat the drums at town festivals. However, Taiga announces that he will not play drums this year to prepare to go to college. Sho, who has no plan of his future, cannot think straight. Like The Blue Bird by Maurice MAETERLINCK, the film tells the story of the youth realizing that happiness is not far away. 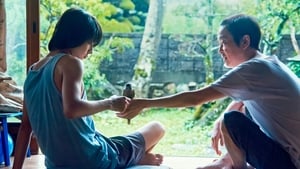