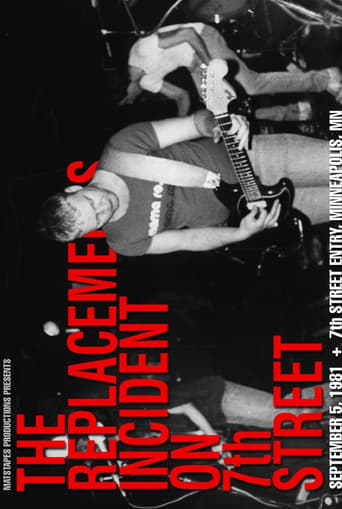 During the first week of September 1981, Twin/Tone took the mobile recording unit and rented a bunch of video gear and recorded 15 bands live (five nights) at the 7th Street Entry in Minneapolis... These movies are from the show on September 5th. The band had released "Sorry Ma..." earlier in the year and were already working on future projects. These clips are presented as they were recorded live... in set order and very much with the tuning that troubled the night. The Replacements were the middle band of three (Husker Du closed the show) and played two 25 minute sets.