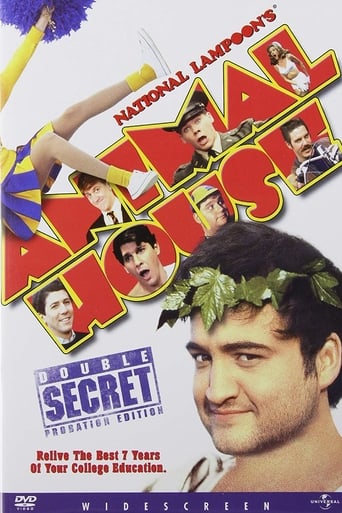 This documentary, created for the Animal House (1978) collector's edition DVD, is composed of a collection of new interviews with the cast and crew behind the making of the film. There's even some archive footage of John Belushi, and many hilarious behind the scenes stories are told. Its evident that they had a great time creating this classic, and memorable comedic landmark of a film.