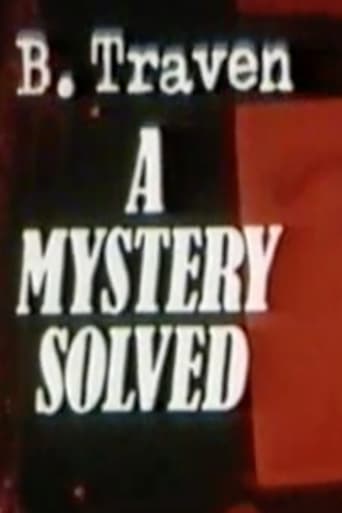 B. Traven is one of the most mysterious figures of the 20th century. He wrote The Treasure of the Sierra Madre and a dozen other fine books which have sold in millions around the world, but no publisher, no agent, and no fellow author ever met him -he has remained the Marie Celeste of literature, a name without an identity. Nobody knew in what language he wrote. Nobody knew in what country he had been born. Nobody knew if he were one man or several. It was even said that those who sought him were struck down and destroyed. Was this photograph, taken in London in 1923, a picture of Traven? It was certainly a vital clue. 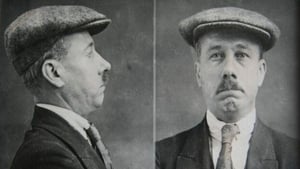