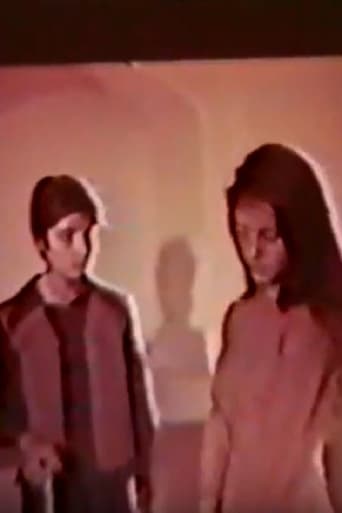 Dawn of the Capricorn, made by Ahmad Faroughi Kadjar (Qajar) in 1964, is a strange composition that looks at the stagnated situation of a country suspended between the old world and the modern era. Nevertheless, while its aim is clear, the message is vague and up to interpretation. Wherever it casts its eye, Faroughi’s camera tries to register this somehow cynical dichotomy. It begins in a theater house in the old city of Isfahan that has staged Shakespeare’s Othello. There is no attentive audience and the players are detached and exhausted. A young man from amongst the audience begins a long journey into the web of narrow alleys of Isfahan and ends up in the main mosque of the city where he meets a young girl. Despite the initial chaotic situations, from its halfway point, the film begins to render a silent observation of a night that will end at the break of dawn.