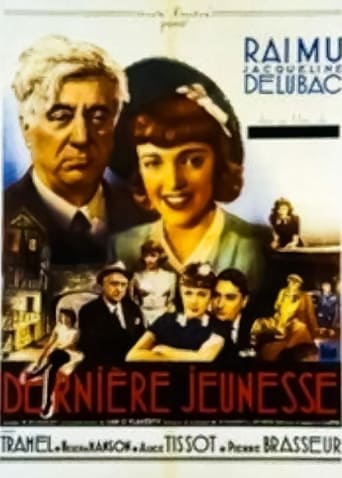 Caesar, a senior French colonist returned home after many years of absence, knows a girl, Marcella, who is in full depression because she was abandoned by her lover. Caesar welcomes her into his home and surrounds her with paternal attention so that he can quickly forget the past. Slowly his feeling turns into a love that Marcella seems to reciprocate. However, when Cesare realizes that the girl feels only gratitude for him and is in love with a younger man, he loses control. Blinded by jealousy, he plans to kill Marcella's lover but, in the face of the girl's vulgarity and indifference, he realizes that he has been teased and turns his anger towards her.