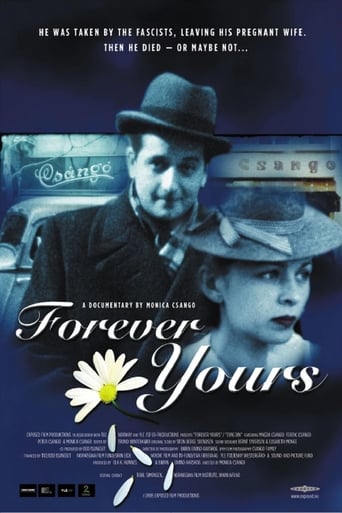 A grandmother's everlasting love of her husband who disappeared in Russia during WWII hides a well-kept family secret. Her granddaughter discovers a photo from India suggesting that something more is going on. It so happened that shortly after the war, someone opened a store in Bombay that was almost a carbon copy of the deluxe store that her grandfather used to run in Budapest.