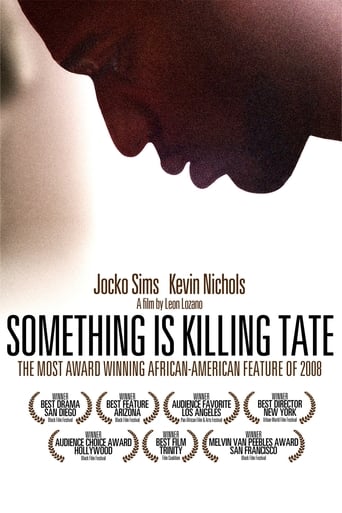 Days before his birthday and weeks before his wedding, Tate Bradley, a twenty-five year old, African-American man attempts to commit suicide. He survives the ordeal, but from his actions, it is obvious that "Something is Killing Tate." The question is: "What?" Tate attempts to isolate himself to his apartment - hiding from the world.