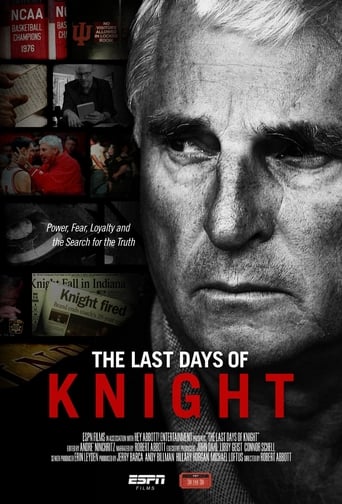 The end of Bob Knight’s storied tenure at Indiana. The film will focus on Knight’s downfall at Indiana and an incident in which Knight allegedly choked former Hoosier Neil Reed. Knight was ousted from Indiana in the fall of 2000, a few months after CNN ran a report about Reed with video of the incident. Knight began coaching the Hoosiers during the 1971-72 season, and he won 662 games and three national championships with the program.