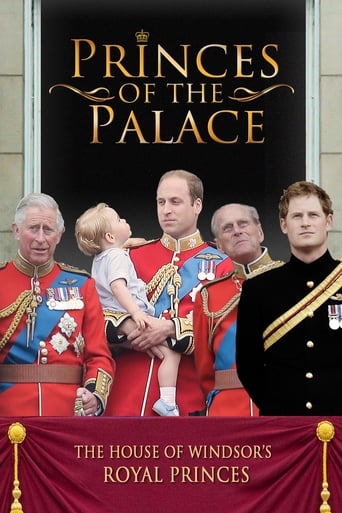 This film charts the lives of the British Royal Family's princes and their importance within the Royal House of Windsor. Profiling Princes Phillip, Charles, William, Harry and the new arrival Prince George. Made by A2B Media, a documentary specialist on the British Royal Family (Queen Elizabeth: The Diamond Celebration, Diana Princess of Wales - A Life on the Edge), this high-definition programme features exclusive interviews with royal biographers, correspondents and exclusive access to those who have worked with the royal family to give an inside view of how the royal Princes will shape the British monarchy and its transition from Queen Elizabeth, the longest reigning British monarch, to what will undoubtedly be a long succession of Princes becoming Kings. 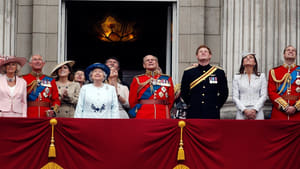