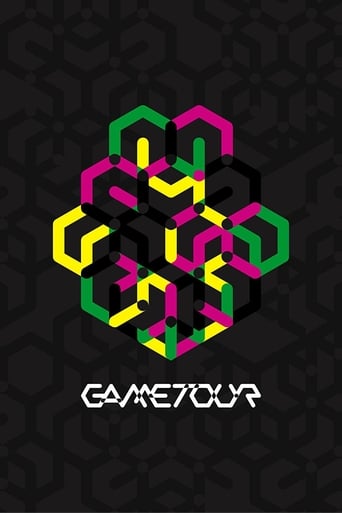 Perfume First Tour "Game" is the second live DVD released by Perfume. This is also Perfume's first nationwide tour. The DVD was filmed at Zepp Tokyo on May 4, 2008 and the encore was filmed at Yokohama BLITZ on June 1, 2008