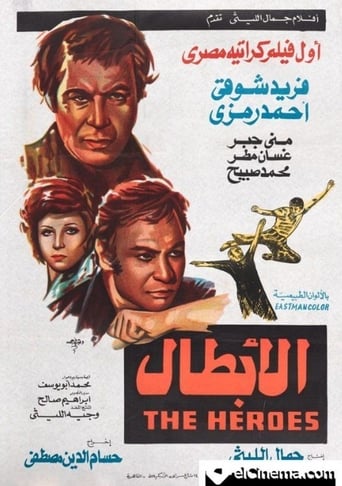 Four thieves robbed a house and stole his wealth and killed the owner of the house, his wife and daughter and set fire to the house, but (Ahmed) was hiding under the bed watching criminals, Ahmad grows up and becomes a club karate champion, and after he knows that (Saber) who was wrongfully accused of the crime He got out of prison, deciding to take revenge on his family's killers.