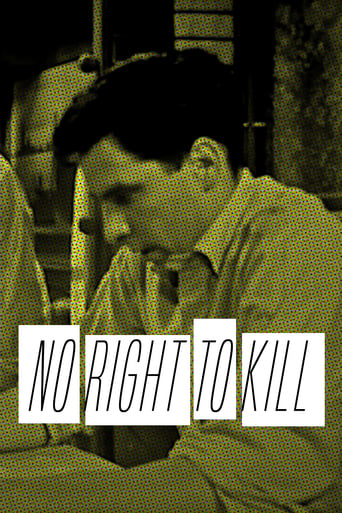 This is a special series of lost classic programs from the Golden Age of TV. The series has been restored by SabuCat Productions from the best archival film elements available in high definition, some of the programs have not been seen since they were originally broadcast. Volume One features 2 one-hour dramatic programs that feature John Cassavetes. Climax! ran for four years - This was an anthology series that presented a different story and different set of characters on each episode. It ran from 1954 to 1958 and featured Casino Royale of James Bond fame that lead to a feature film of the same titles. On August 9th, 1956 - they showed No Right to Kill directed by Buzz Kulik and starring John Cassavetes, Robert H. Harris, Joe Mantell and Terry Moore.