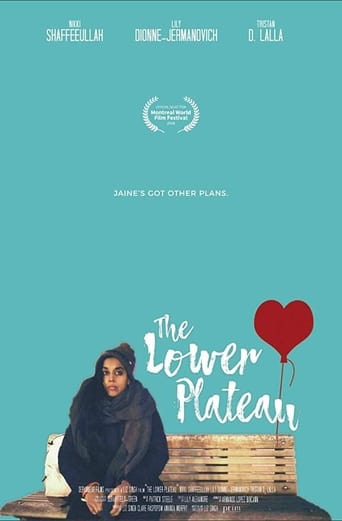 A formerly successful Montreal musician trudges through the darkest days of winter, armed with a backpack full of weed and a repertoire of Alanis Morissette covers. Dogged by her ex-band mate’s new hit song, Jaine mourns the loss of her career, her band and her self respect. In the heart of the city’s independent music scene, the snow covered Plateau, Jaine encounters both allies and obstacles, including her best friend-slash-roommate Mari, her married ex-lover-slash- manager David, and her charming new customer-slash-potential love interest, Darren. When a glittering opportunity in the Emerald City of Toronto threatens to lure her into a shiny new life, Jaine struggles to sever old ties. Her ex wants her to move on, her mom wants her to move to Toronto, her best friend wants things to stay the same forever, and her clients just want weed, but Jaine has other plans.