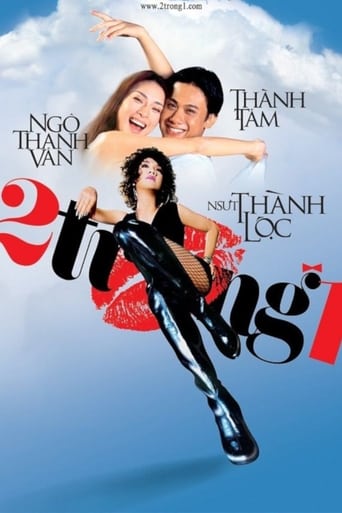 Two guys found a treasure map. They decided to make a plan to approach and figure out the truth behind it. One had to disguise as a woman and other is a driver. Until they met a beautiful female singer, their relationship became complicated.