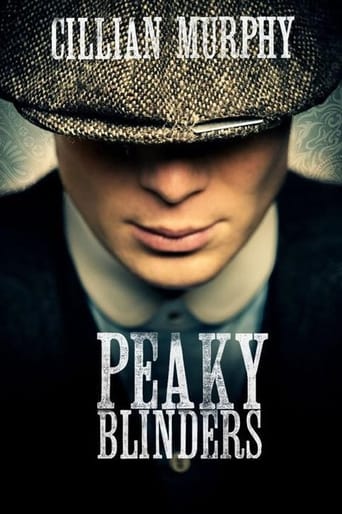 The story of the real Peaky Blinders and how they became a TV sensation. Hear of the actual gangsters who became leading characters in the series and the real events behind many of the main story lines, learn the identity of the crime family that inspired the Shelbys, then take a tour of the film locations where the dark and violent world of the Peaky Blinders was recreated.