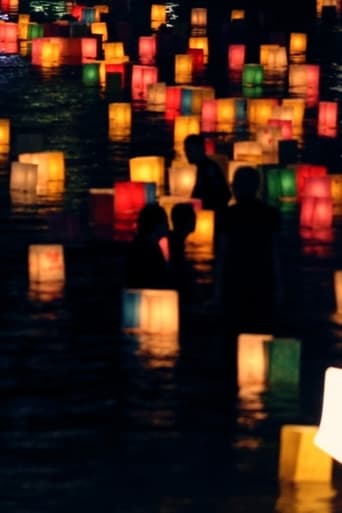 On the 6th of August 1945, the world’s first nuclear bomb “Little boy” is dropped on Hiroshima. The film title is about Kim Hyeong-ryul who has become a “little boy” because of the atomic bomb “Little boy.” The two little boys have many things in common; small but powerful, present though unseen. However, the former has tremendous destructive power while the latter overcomes the destruction and takes his steps towards recovery and revealing his identity. Little Boy 12725 depicts story of Kim Hyeong-ryul, second generation victim of atomic air raid, through his inner world. 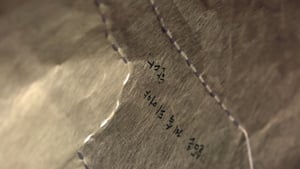