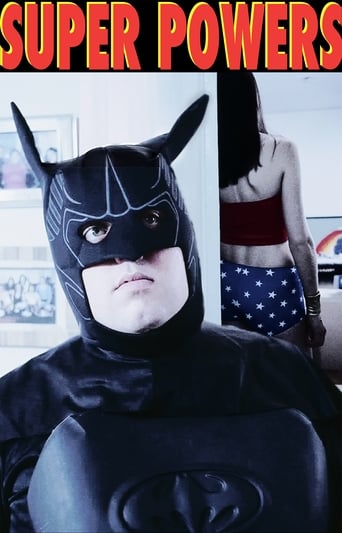 A young couple tries to save their marriage by dressing up as super heroes in the bedroom, but when they're forced out onto the streets of New York City, they end up saving much more than their sex life.