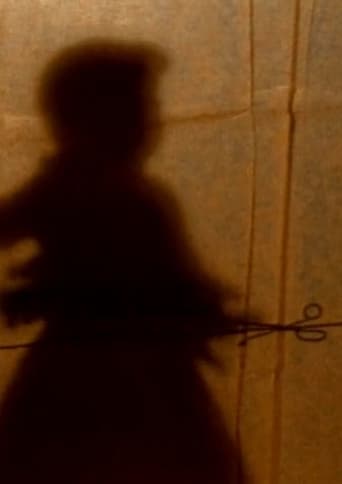 THE SECRET STORY arose as a response to several beautifully decayed toy figures from the 1930s that were given to me as a gift. These figures, and other toys, objects, and illustrations that I found from the period between the world wars, suggested a kind of unearthed hidden narrative which I have attempted to re-piece together, as if these figures were the hieroglyphics of a just-forgotten tongue. THE SECRET STORY revolves around the central figure of the woman, and her girl-double, who look somewhat like a versions of Snow White. She wanders through landscapes of rivers and floods, home and war, and memory and illness, culminating in an ecstatic walk in the forest, suggesting both the dark and cathartic trajectories of the richest fairy tales.