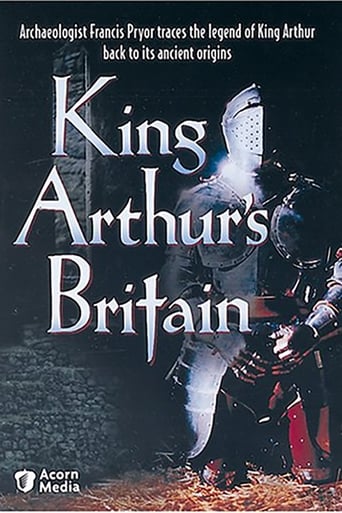 By examining the mysterious figure of King Arthur, British archaeologist and bestselling author Francis Pryor disputes the belief that Britain reverted to anarchy after the Romans left in 410 A.D., sinking into the Dark Ages until the Anglo-Saxon invaders restored order. The truth, he says, is far more complicated. In this three-part series, he uncovers the continuous culture that was not destroyed by outside invaders, but rather strengthened by them. Travel with him as he makes ancient history come alive at the scenes of bloody battles and key archaeological sites that reveal the clues to this new view of early Britain.