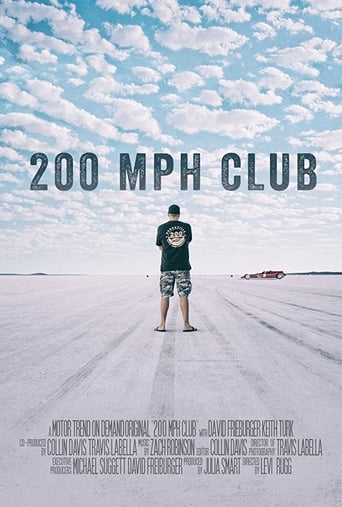 Some spend all their money and risk their lives for nothing more than personal goals. That's the sum of land-speed racing, an amateur motorsport that pays nothing more than the respect of a racer's peers and the achievement of a top-speed record. This is the hobby that birthed all of the hot rodding world, when backyard car builders met on the far-flung dry lakebeds of the Southern California desert in the 1930s to see whose car could go the fastest. In 1949, hot rodders first gained access to top-speed runs at the world-famous Bonneville Salt Flats, and now the quest for 200-plus-mph records has extended to venues worldwide. Those racers who set records in excess of 200 miles per hours are entered into the exclusive fraternity of the 200 MPH Club at each venue where records are maintained. Only a handful of people have entered multiple 200 MPH Clubs.