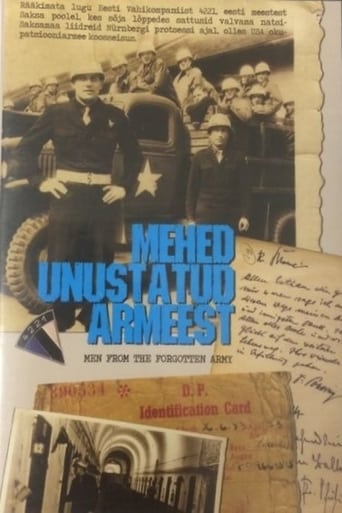 After World War II, Estonian (Latvian and Lithuanian) soldiers, airmen and sailors who had fought (been conscripted) on the German side ended in POW camps on the US side. They were the lucky ones. The others went to Siberia. This story is about those soldiers who were sitting in their POW camps when all of a sudden they were conscripted yet one more time, this time into a civil variant of the US Army.