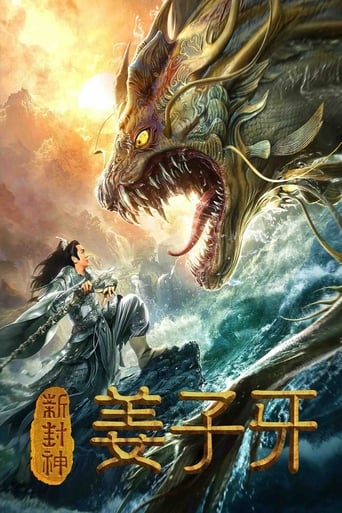 Late in the rule of King Zhou of the Shang Dynasty (Collin Chou), the gods of heaven have all but disappeared and humanity is tormented by demons. Possessed by an evil fox demon, the king’s wife, Daji (Wang Li Kun) encourages her husband to commit countless atrocities against the people. Tired of King Zhou’s cruel and tyrannical reign, members of the Zhou rise up to overthrow the last king of Shang. As the war rages, the Primeval Lord of Heaven decides to use the turmoil in the celestial realm to choose a new generation of heavenly beings who will ascend to the rank of gods.