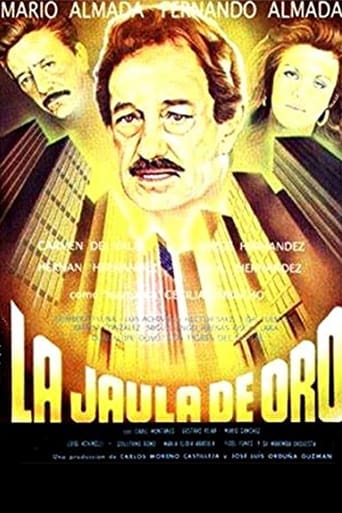 Two Mexican brothers , Rodolfo and Reynaldo , work as laborers in the United States , Reynaldo dreams of returning to Mexico and does not accept becoming a naturalized American. One day Reynaldo is fired from his job as an undocumented immigrant he can not complain. He wants to return to Mexico but his family refuses to accompany him.