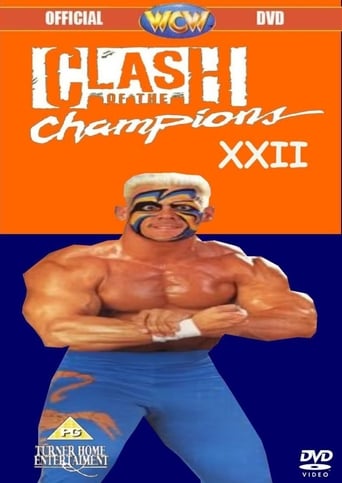 January 13, 1993 in Milwaukee. This was the last Clash for announcer Jim Ross who shortly after this event was fired by WCW and joined the WWF. Originally, it was scheduled to be Sting, Dustin Rhodes, Ron Simmons, and Van Hammer against Big Van Vader, Barry Windham, The Barbarian, and Rick Rude; due to injuries, Hammer and Rude dropped out and Orndorff took Rude's place. Earlier on the show, Vader's team got rid of Barbarian, and Vader injured Simmons. Cactus Jack came in during the match, siding with Sting and Rhodes, thus turning face. Johnny B. Badd replaced Erik Watts, where the storyline was that he was suspended from WCW, due to an altercation with Arn Anderson. Tony Atlas replaced Hammer in the arm-wrestling contest.