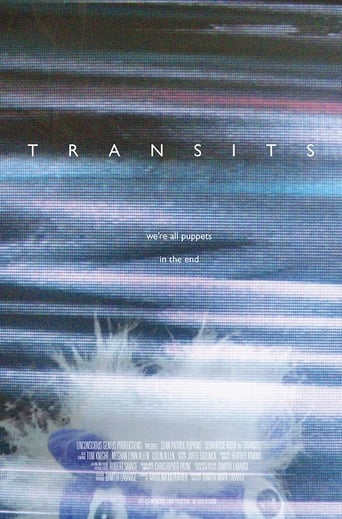 A man known only as the Ombudsman helps angry souls find peace and reach the afterlife. He does so against his will, at the direction of three puppets who say they are the Angels of Death. But when a woman who isn't angry at all knocks on his door, he finds his entire world changing.