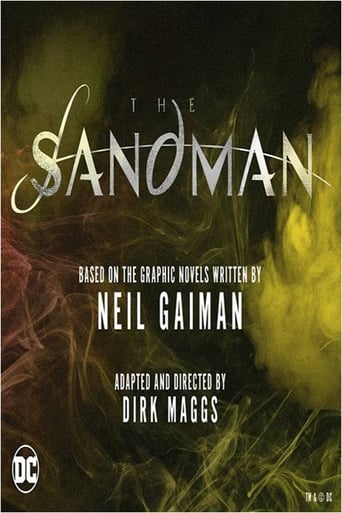 The Sandman tells the tale of Morpheus – a.k.a. Dream of the Endless – an impossibly old being who is also the living personification of dreams. He lives in a realm called, appropriately enough, The Dreaming, where he tends to the REM state of being all over the universe; of course, this means he spends a lot of time near Earth, courting gods, inspiring fools to become authors, and occasionally arousing waking terrors. As the series begins, in 1916, an exhausted Morpheus is captured by an immortality-seeking magus. He eventually escapes in 1989 and sets out to put his broken kingdom back in order.