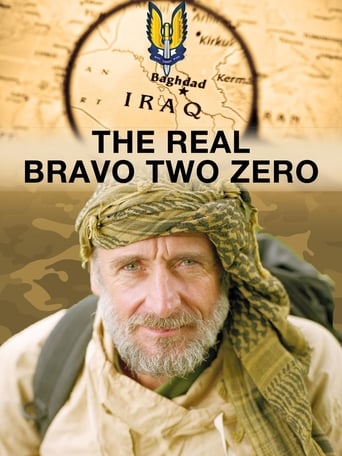 Bravo Two Zero is the most famous special forces patrol of recent years - eight SAS soldiers dropped on a dare devil mission behind enemy lines against impossible odds during the Gulf War. Three of the soldiers died, four were captured and one escaped. The story is familiar to millions through books written by two of the survivors under the pseudonyms Andy McNab and Chris Ryan.