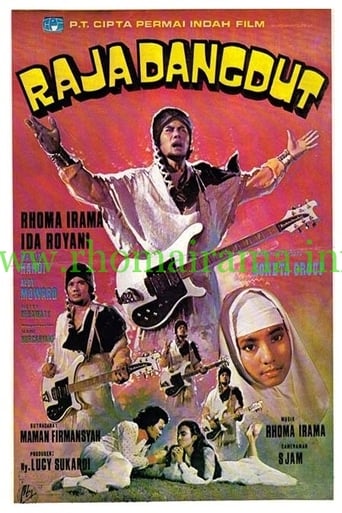 Even though he has become successful with many fans, Rhoma remains modest, is still religious and listens to his parents. But Ida, a fan of his, has been sending more than 100 letters to him. Rhoma sympathises with her and falls in love. Meanwhile, Ida’s mother is a poor widow who sells gado-gado (traditional Indonesian salad). Rhoma’s mother wants him to marry another girl, Mira, who has a higher social standing. Rhoma rejects his mother’s choice and both mother and Mira, mock Ida and even tries to consult a shaman. Rhoma does not like Mira’s "modern" attitude. When Mira has an accident and Ida helps her, her attitude changes, and Ida and Rhoma end up marrying each other.