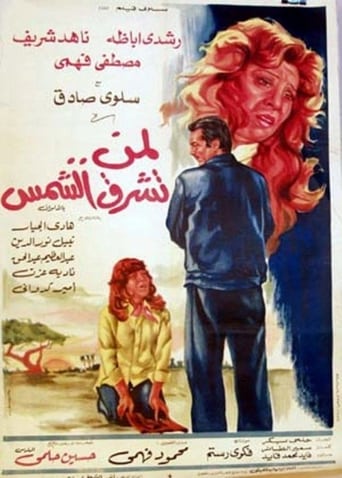 Kamel expels his son Mamdouh after asking him for an amount of money in order to open a nightclub, and begins a project of a poultry farm proposed to him by Hoda, the secretary of his company, who raises her sister Aida, who is looking for wealth, but is not convinced by her fiancée Ahmed, Aida gets acquainted with Mamdouh. One evening he presents her to the dancer, Noosa, who convinces her of her professional dance.