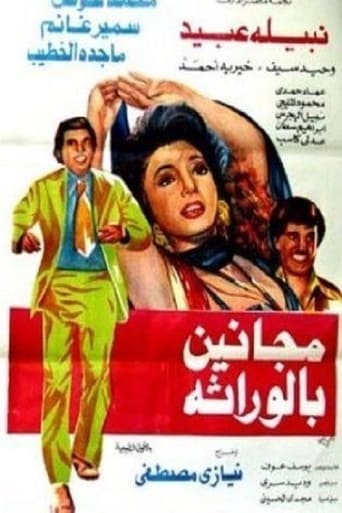 Jaafar publishes an advertisement for a financial reward for Al-Fermawi who served in his company and was an example of integrity and honesty, or for one of his sons who bears his name. Four people with the same name come forward, one of them is a good man, another an imbecile, a third is a swindler, and a fourth painter. The reward will be given to who is single, to marry jaafar’s daughter Laila