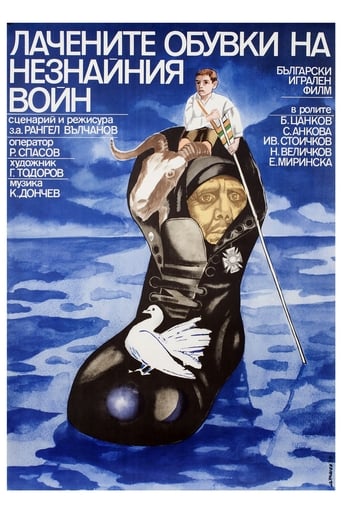 A middle-aged Bulgarian is watching the change of the guard in front of the Buckingham Palace. For no apparent reason, while looking, in his mind he gets back to his childhood in the little Bulgarian village, he grew up in. Different rites, different traditions and still he finds something in common. He recalls the people he knew, he feared or admired. He ponders over that life of no brilliance, where people plough, harvest, marry and die, celebrate or grieve. Miracle are also worked, conceived in a unlimited child's imagination. It is the child's perception of the world that helps us to give a meaning to the major questions of human existence.