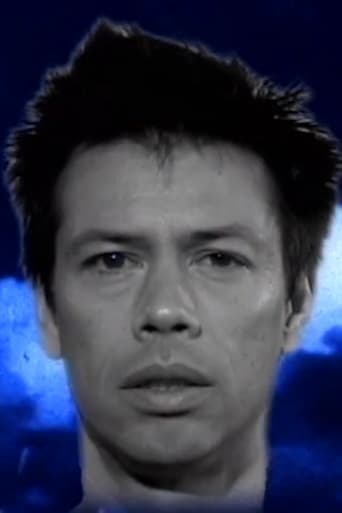 "Hoolboom" is a film that Arts Toronto commissioned local filmmaker Wrik Mead to make based on his impressions of fellow filmmaker Mike Hoolboom. With some collaboration from Mike, Wrik has produced a film about the body, self-awareness, and the art of film.