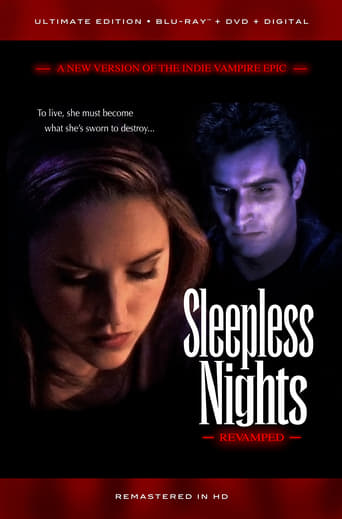 The mortal world is under attack, as master vampire, Lord Malgaard, executes an evil plan to reduce mankind to a race of unwilling blood donors! Leading the war against vampire domination, Dr. Jacob Sloane sacrifices the newest blood in the battle when his assistant, Christian Grey, is bitten by his own wife – Malgaard's most recent convert. Now a fugitive from his own mentor, Grey battles Malgaard's minions from within the underworld of the undead. When he's approached by Sloane's beautiful protege, Kaitlin Moore, he thinks he's found a new ally in his fight, but soon discovers that she's engaged in a life-or-death battle of her own. A newly reedited version of SLEEPLESS NIGHTS is upcoming in 2021. The "revamped" edition, presented in HD and in the film's original 4x3 aspect ratio, utilizes alternate takes and newly shot footage, replaces the film's special effects, and features a new score. For the latest news on this release, visit SLEEPLESS NIGHTS REVAMPED on Facebook & Twitter. 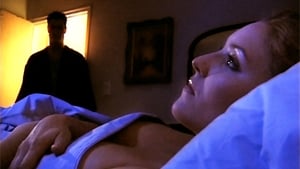 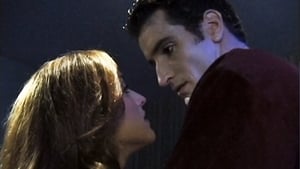 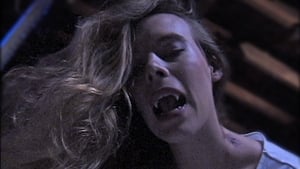