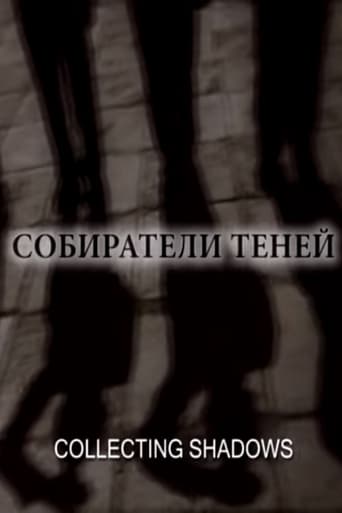 This is a kind of memory of memories. The trip is enclosed in three conditional spaces: abandoned in an empty field - a hostel for internally displaced persons who exist outside the present and future, with a scattered, burned past. Cold twilight Moscow with a Chechen guy wandering along its streets, vocalist of the Dead Dolphins band, Arthur, who recalls his once beloved city, but does not want to return and see the place where his house used to be. Exhausted, abandoned by the souls that once inhabited it, the city of Grozny, to which, for the first time after the war, a Russian girl comes to see her native home, return to her childhood and "die in it", saying goodbye to him forever for all those who lost their home and homeland. 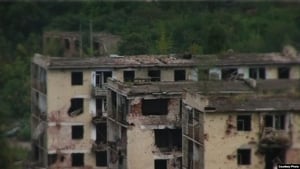