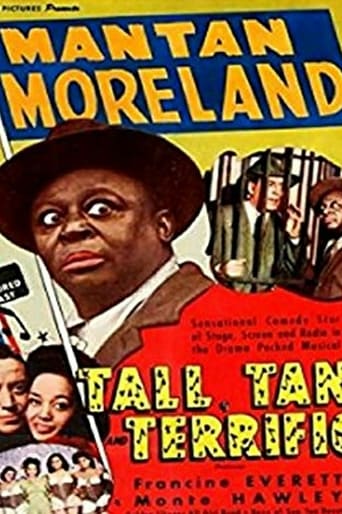 Professional gambler The Duke (Dots Johnson) attempts to cheat Handsome Harry Hansom (Monte Hawley), who owns a successful Harlem nightclub, out of his club and his contract with his lead singer and girlfriend Tall, Tan, and Terrific (Francine Everett). This leads to a murder that is solved by club comic Mantan Moreland and club photographer Butterbeans (Barbara Bradford). But the plot takes little screen time, most of which is devoted to stage acts at the nightclub.