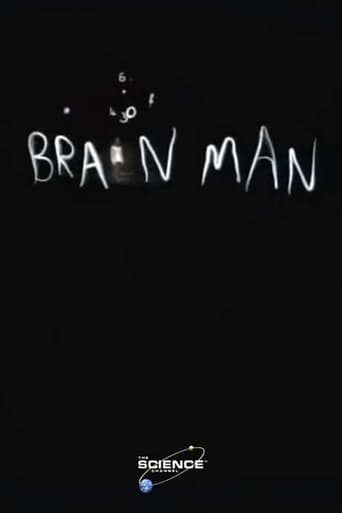 Daniel Tammet has autism. He is also a savant. He can perform mind-boggling mathematical calculations at breakneck speeds. But unlike other savants, who can perform similar feats, Tammet can describe how he does it. He speaks seven languages and is even devising his own language. Now scientists are asking whether his exceptional abilities are the key to unlock the secrets of autism. This documentary follows Daniel as he travels to America to meet the scientists who are convinced he may hold the key to unlocking similar abilities in everyone. He is challenged to learn Icelandic, one of the world’s hardest languages, in just one week. Will Daniel do it? And what can we learn from this prodigious talent? 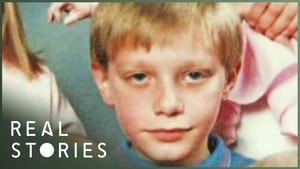