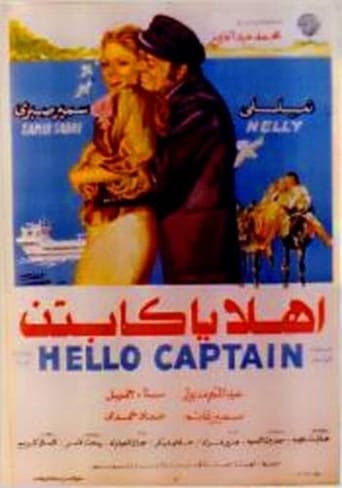 Raafat works on one of the ships and meets with his ex-girlfriend Madiha, who refuses to marry him because she wants to marry a wealthy person. Both Raafat and Madiha plot to make millionaire Azzouz falls in love with Madiha so that she can have his money and realize her dream at the same time.