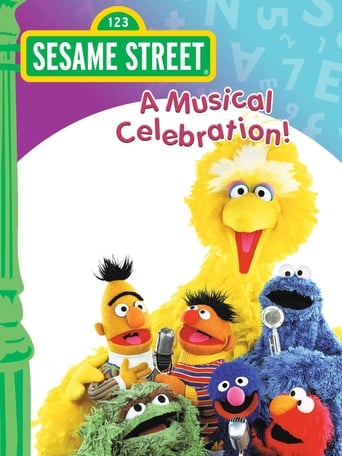 Sesame Street Jam: A Musical Celebration is a special produced forSesame Street’s 25th anniversary. Released in a slightly different form on video as Sesame Street: 25 Wonderful Years in October 1993, the special was shelved for its broadcast premiere on PBS until 1994, during pledge drive season, and in many markets, aired as part of a marathon block with three show episodes. The special was a companion to the prime-time network special, Sesame Street's All-Star 25th Birthday: Stars and Street Forever! 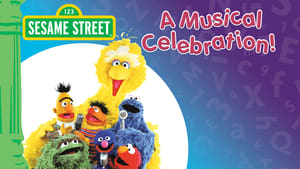 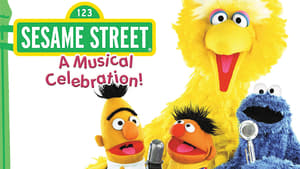